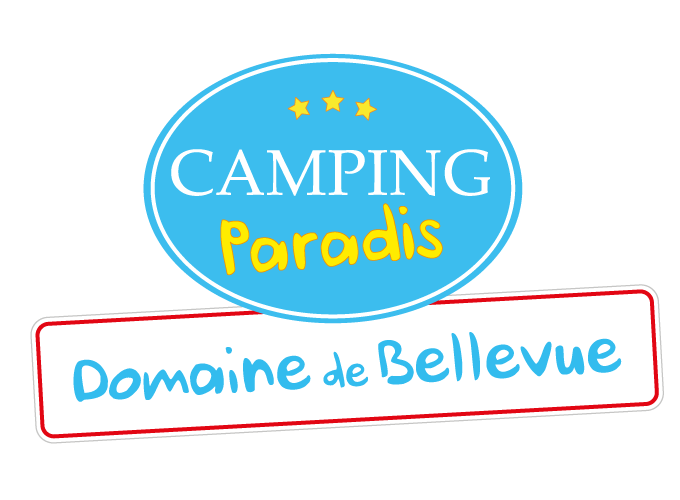 Apremont, located 12 miles from the coast, is a village nestled in the countryside boasting a river and a 2-tower Renaissance chateau standing proudly in the village centre.
Apremont boasts one of the first Renaissance castles in the Vendée.

Some history : Occupied during the Gaulois period, Apremont was a relatively large conglomeration during the Gallo-Roman era, situated on a ford.

Don’t miss :
– The Château in bloom on Easter Monday
– The music festival in June
– The Château in flames (firework display 14 August)
– Heritage days in September
– Leisure base (Apremont lake) 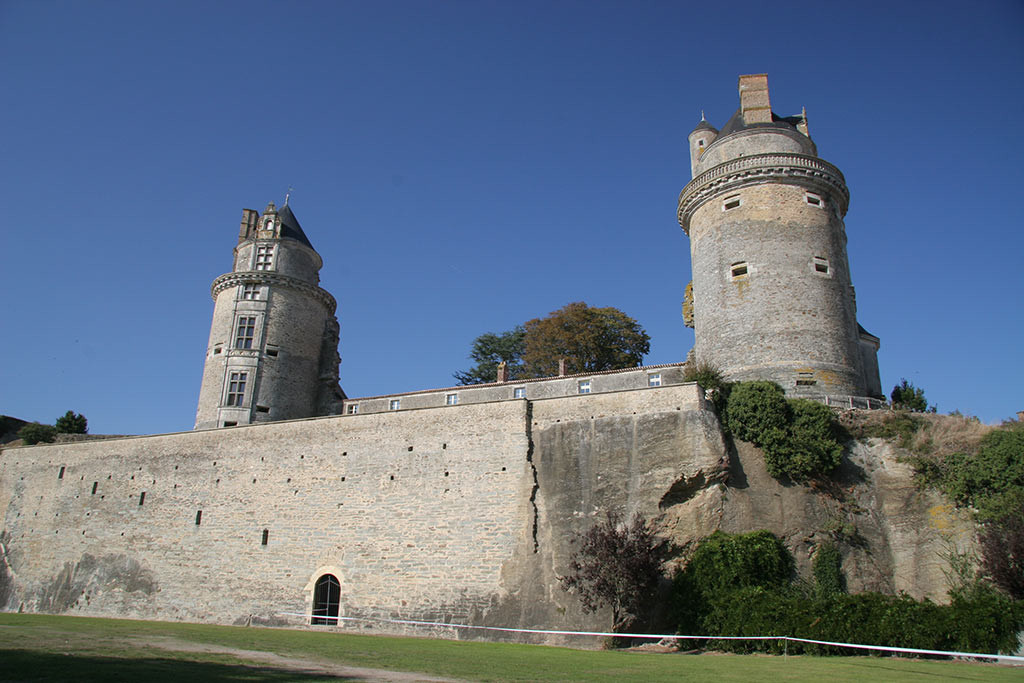 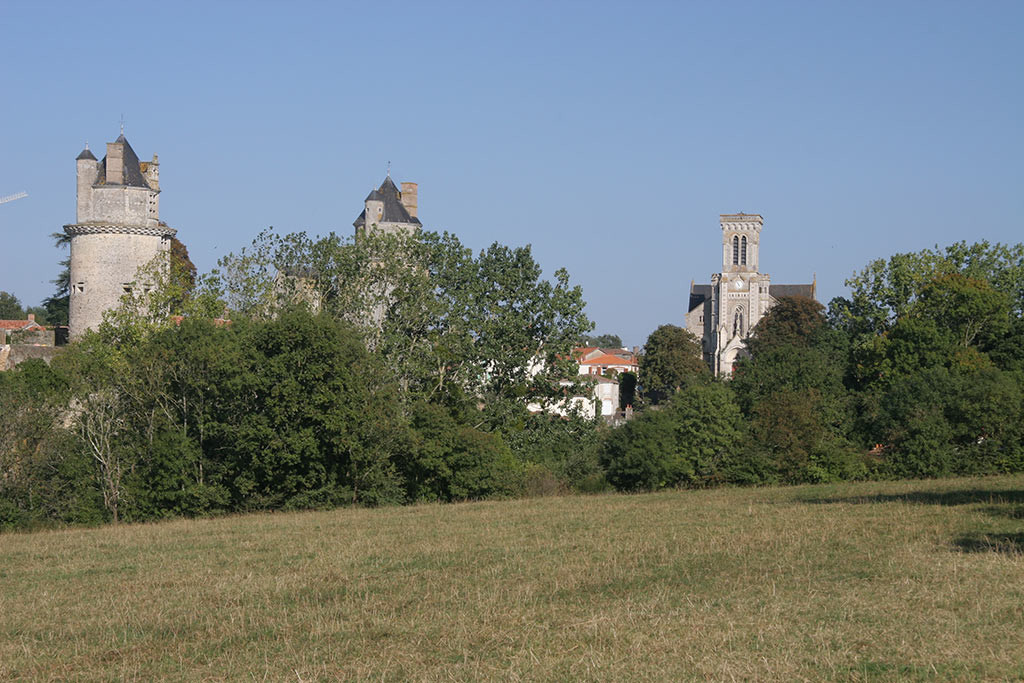 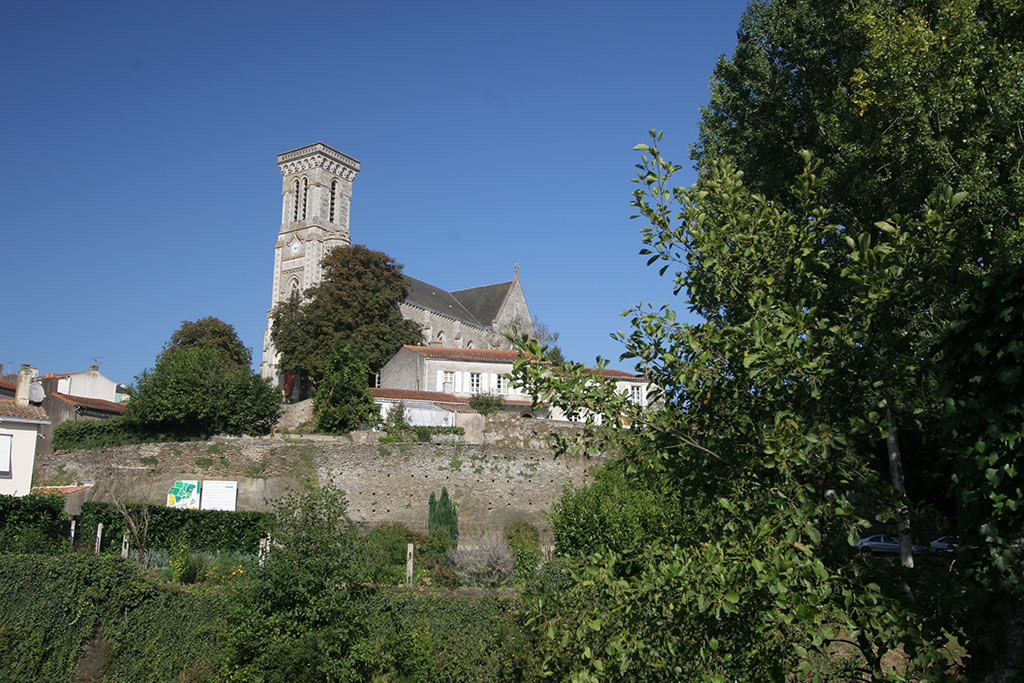 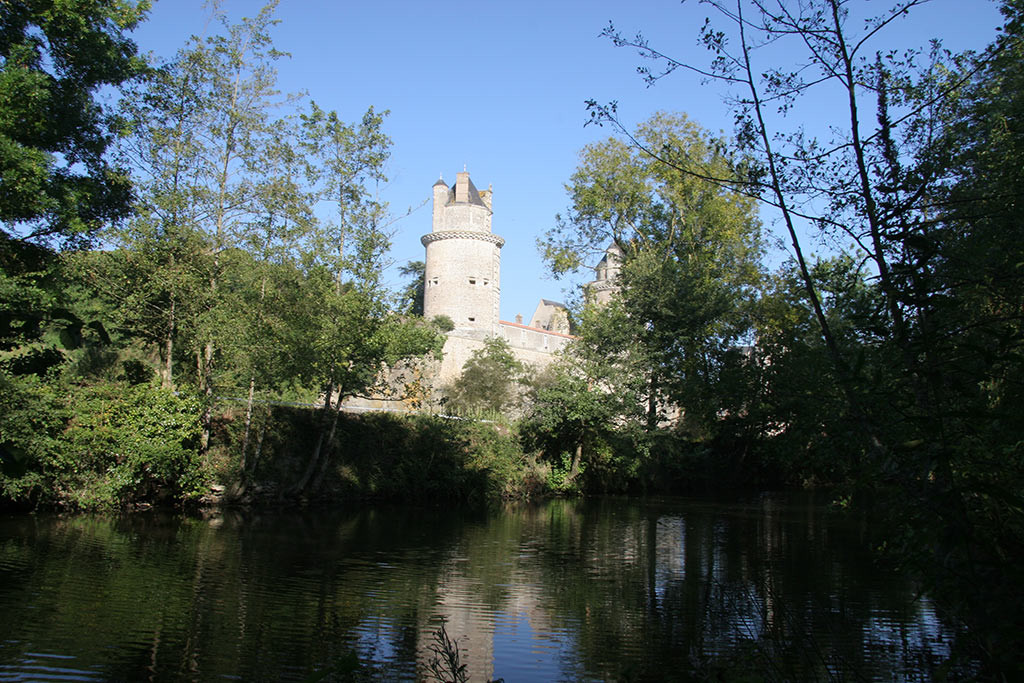 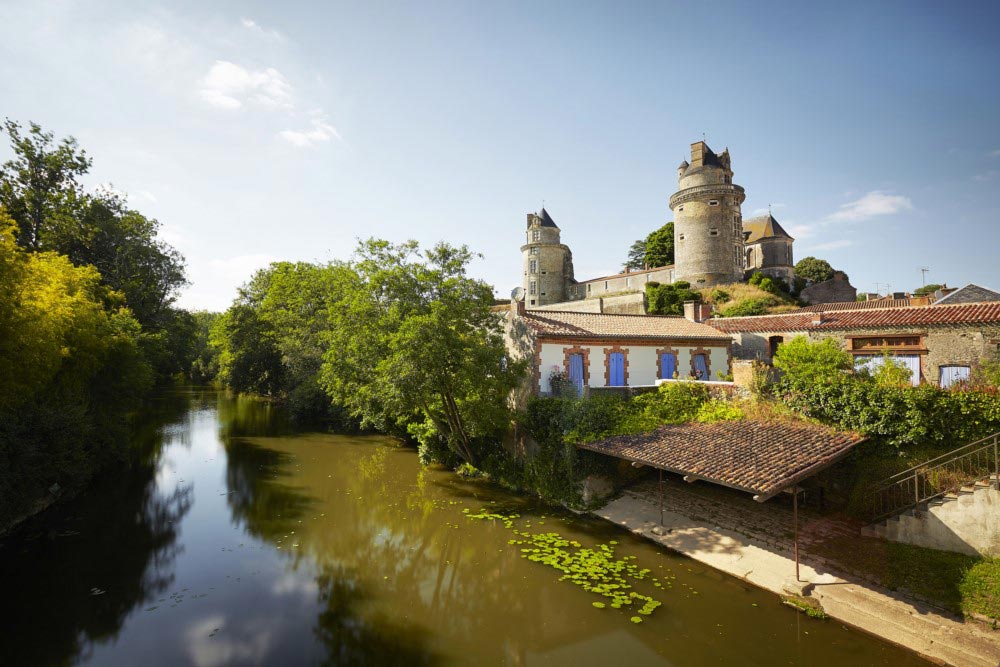